Setting a break-even for bull prices 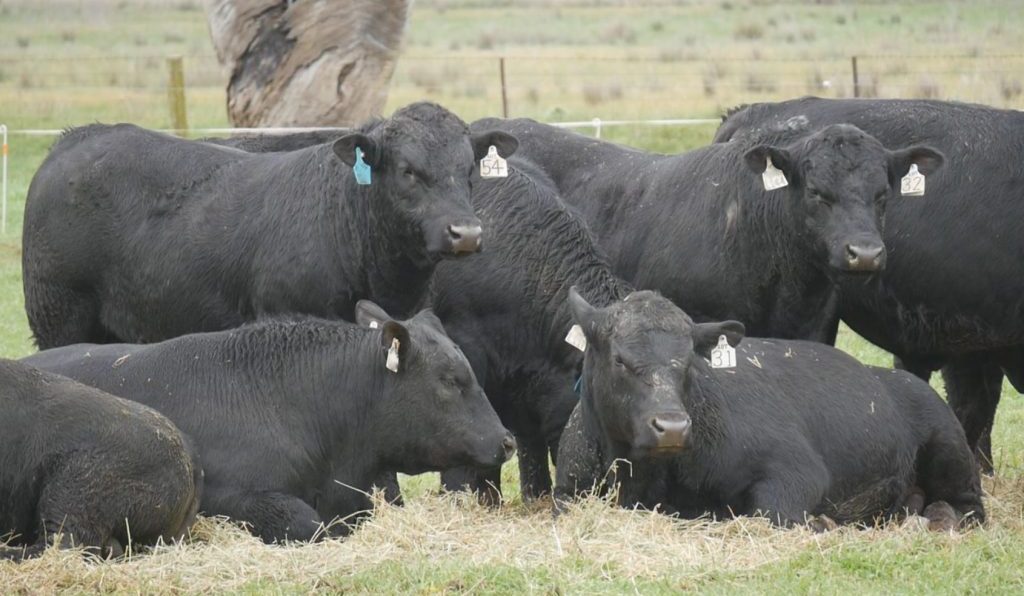 BULL prices continue to dominate discussion among cattle producers as records continue to tumble for beef breeds this month.

While much of the focus is on the knock-down price for bulls and the records being set, there is a growing number of producers thinking about breeding their own bulls for potential use or sale into the future.

It is perhaps understandable that producers may think there is a reasonable profit to be made in breeding bulls. This is often a view reinforced by the increase in sale averages and the new sale records reported.

However, the net profit being made for bulls many not always be as high as what some people assume. Ahead of any decision to start breeding bulls, considering a break-even price should be a first step.

There can be some unrealistic break-even prices set by producers as they start weighing up the opportunity to breed bulls.

The most common error occurs through underestimating the costs of producing a bull. Many producers think a break-even price is equivalent to the bull’s cull or salvage value. While salvage value is a major component in determining bull purchase costs – basically using that salvage value to offset some of the purchase costs, its slightly different in breeding bulls.

In the first instance, there is basically an opportunity cost associated with taking a male calf through to two years of age to sell as a bull. In the most basic of evaluations, a two-year-old bull has in effect replaced the opportunity to sell one to two steers at younger and lighter weights. This opportunity cost should be used as the basis for setting a breakeven price.

In speaking to several prominent bull breeders this week (both asked not to be identified), the common starting point for breakeven was the value of two steers weighing 450kg. Using the sale value for steers at this weight for 2022, the value for a 450kg steer averaged $2689. This would make the starting breakeven price for most bull producers at around $5378.

Feed costs are an interesting and generally overlooked cost. The decision to retain and grow male calves out to sell as bulls will change the feed demand on a property. Aside from the opportunity cost associated with lost sale as a steer, the producer will now have to manage animals for a longer period on farm.

This period generally results in having to either adjust stock numbers to match pasture or commence a supplementary feeding program to address any feed gaps. This is quite different to the concept of additional nutrition that may be associated with growing bulls to sale weights, which is a cost to be considered.

It is difficult to define the cost associated with carrying over bulls for sale.

However, as a general guide, a Producer Demonstration Site project undertaken by Dr Enoch Bergman in Western Australia offers a starting point. The PDS suggested that a bull displaced 1.5 cow/calf units. To place a cost, the project worked on:

This calculation, used as part of the PDS, established an annual running cost for bulls at $1476. As a formula, this could be used by producers as part of the process to establish their breakeven price.

The conversations held with breeders prepared to comment on their breakeven prices were that these two factors were significant contributors to a final price.

However additional costs ranging from health, management, registration, data collection and sale costs accumulated to a figure that average at around $6,500 to $7000.

One comment from a Queensland based breeder was that “perhaps selling steers at 450kg is less risky, as that breakeven price – even on this year’s averages – is by no means assured.”

Perhaps the key message to be drawn from discussions on the merits of commencing a bull breeding program as a method of reducing breeding costs is to do some realistic budgeting before starting.

There is a breakeven price and for lower sale averages – which even in this year’s record year have been recorded, the potential margin may not justify the additional effort required to successfully achieve the intended program outcomes.